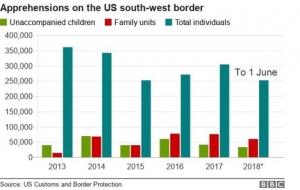 View all
Go to Top