by Juan Adan and Maria Garcia

Professora Orona-Cordova was first introduced to Frida while working on her M.A at San Francisco State University at an exhibit of Chicano artists.  It was not until she was in graduate school at UCLA that she came across a large textbook,  a bio on Frida Kahlo, that she became intrigued with her work and later wrote her master thesis on Frida for her Masters in Fine Arts (MFA).

It took some time before Professora Orona-Cordova realized her connection with Frida was not jus on an artistic level but  also on a personal level. Although she did value her art because it was creative, different, and challenged traditions that made no sense especially for woman, she admired the fact that although Frida was in the upper middle class, she embraced the indigenous people of México through her vivid paintings and her colorful dress attire. With further research and visiting México to interview old friends of Frida,  Professora Orona-Cordova comprehended why she had such a strong personal connection. Frida reminded her of her own mother. Her mother too, like Frida, had a challenging life with her husband that was witnessed by Professora Orona-Cordova as a young child. They both suffered of strokes and had to be on bed rest. Her mother was born a year before Frida and died a year after Frida’s death, but they both passed away at the same age. One of her favorite paintings by Frida is, Unos Cuantos Piquetitos, the painting truly illustrates all the pain and suffering that one carries with them emotionally and physiologically.

This anthology brings to life the struggle of Frida, her activism, and how she represented her culture. The book includes various essays by diverse authors that share the life of Frida and the impact she has made upon many Chicanas and Chicanos today. 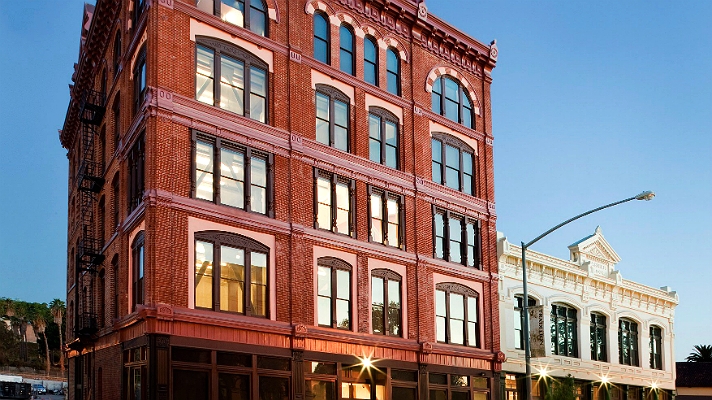