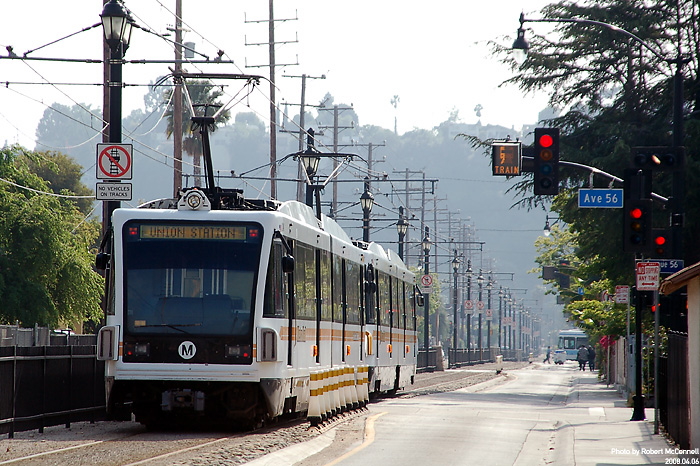 Marmion Way runs through many neighborhoods such as Highland Park, Mount Washington, and Lincoln Heights. Throughout the years, the City of Los Angeles has made changes to Marmion Way.

Beginning in the early 2000’s, many homes were affected by the construction of the Gold Line Metro. Numerous homeowners were asked to leave their properties and others were asked to remodel their homes in order to make the users of Gold Line feel comfortable about local transportation. Now, the residents of Marmion Way have a set of people who chose to remain anonymous trying to build a 50 unit apartment complex. There are many upset residents who do not like the idea of once again being bothered to make changes to accommodate more disturbance.

The residents of Marmion way believe that the new apartment complex will be a burden to the community, “not only will there be construction going on for a year or two, but this is not safe for the children of the community considering Loreto St. Elementary school is located just a couple feet away from this area,” expressed a concerned resident.  Many of the residents seem to be against the idea of this apartment complex being built. They worry for the community and the safety of the children.

It appears that the residents of Marmion Way are fed up with people coming to their community and always asking to make a changes. “ We already had to adapt to the Gold Line station coming in to our community, we should not be getting stepped over by all these companies, enough is enough we do not need any more changes!” The concern of these residents is still there, the residents are going to neighborhood council meetings and making petitions to stop the apartment complex from being built. No promises have been made and no action has been taken, whether or not the apartment complex will be built is still a question.

by Daniella Flores Moms feel guilty if they focus on anything else
by Katarina Machmer, Special to El Popo News Online from Germany Ms.
There are times that voices need to rise to articulate what is
by Hector Guardado When I see the Los Angeles County numbers for
by Alejandra Iglesias and Alejandra Rodriguez Bobby Verdugo was a mentor for
Go to Top