The Trump Administration’s dececion to rescind DACA brought swift reaction from across the country.

Univision reporter, Jorge Ramos, “ Trump decision on DACA is cruel, cold hearted, and benefits no one. He didn’t even have the courage to announce it himself.”

John Jerry Johnson -it’s sad for dreamers, they are hard working, they go to school, they pay taxes, social security and serve the military.

Scott Burns -okay, send them back to their country they don’t even know the language.

Mark Zuckerberg -it’s particularly wrong to offer young people the American dream, encourage them to come out of shadows and trust our government, and then punish them for it .

Former president Barack Obama states we are talking about young adults that grew up he US, attended our schools and may not know anything but this country, may not know any language but English.

Joe Biden tweeted “Brought by parents, these children had no choice in coming here. Now they’ll be sent to countries they’ve never known. Cruel. Not America”

According to the Justice Departemnet, as of today: 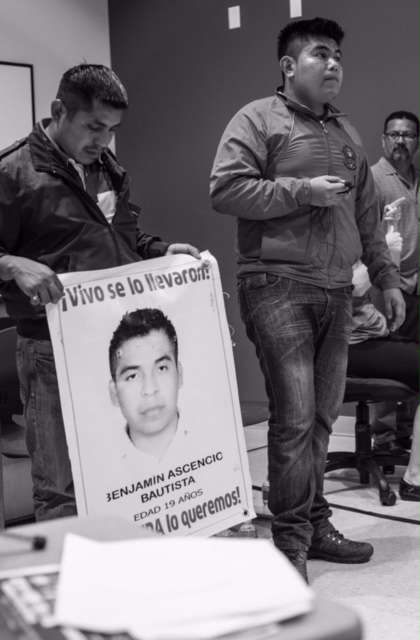 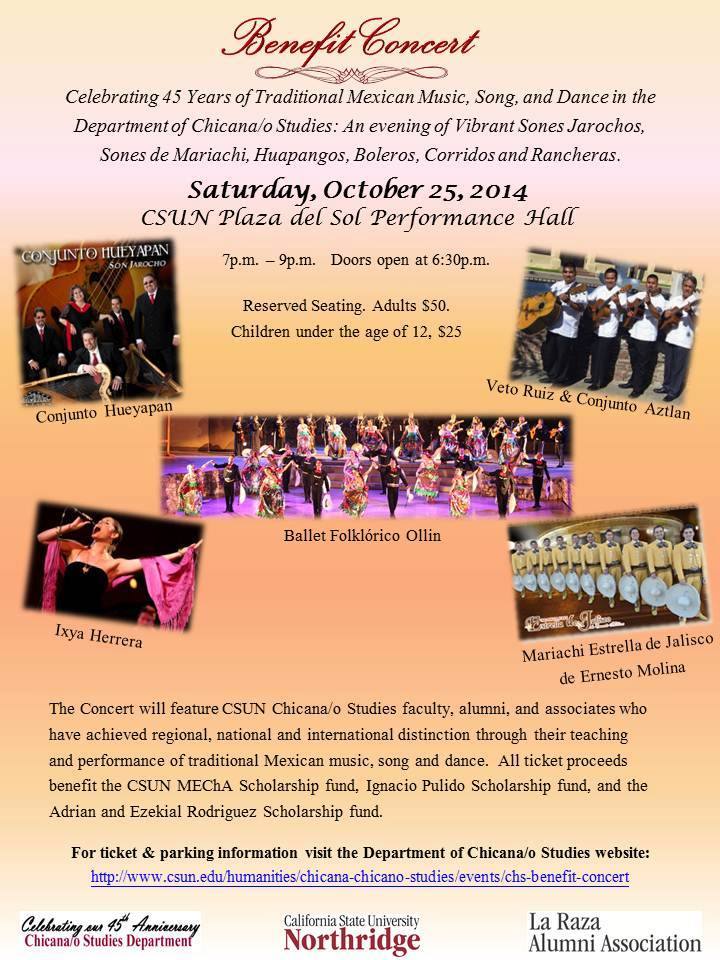 by Juan Adan and Maria Garcia